History has shown that people will eventually rise against corruption in government. We saw it happen in Ukranine after violence and vote rigging which put Viktor Yanukovych in power. The Ukrainian people refused to accept and as a result Yanukovich was forced out to make room for Viktor Yushchenko.

We in the US needed the same in opposition to Bush being re-elected, but that is another story best to be reviewed when all the facts become apparent in the near future. 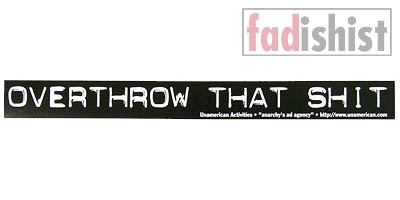